When Jesus came, being made in the likeness of men, His physical appearance was not the primary source of His beauty. He was prophesied through Isaiah as one who “had no form or majesty that we should look at him, and no beauty that we should desire him” (Is. 53:2). Not only was He physically unattractive, but Isaiah continued to describe him as one who “was despised and forsaken of men, a man of sorrows and acquainted with grief; and like one from whom men hide their face” (Is. 53:3). His body was the object of humanity’s contempt and offered as a sacrifice for those who disdained Him. If not His appearance, what then is the source of Jesus’ beauty? What about Him draws the hearts of men?

Jesus’ favorite name for Himself was Son of Man (He called Himself this 70 times in the Gospels and it far exceeds any other reference from the Old Testament). His Jewish audience would have clearly understood what He was saying about Himself. He was intentionally presenting Himself as the Divine One next to the Ancient of Days in Daniel 7: the Son of Man. For this figure in Daniel 7, there will be no end to His Kingdom. It will be everlasting and all dominions, rulers, and everything under the heavens will obey Him. Who has such authority? Someone DIVINE. Jesus is the Divine Human of Daniel 7. When He called Himself Son of Man, He was not presenting to them His role as Messiah, but rather His true identity as God Himself. The immortal One, taking on the form of a bond-servant, was hidden before their eyes in devastating humility. Jesus’ source of beauty is His Divinity.

What did the God-Man do? How was His beauty made manifest? He submitted; He suffered, and He eternally displayed the motives of His holy heart through His death on a tree. The cross was His ultimate heart unveiled and a statement of all that is to come. It is beautiful that a man would die for another man, but it is devastatingly beautiful that Jesus, the Divine Human, would lovingly die for His enemies. Oh, The Divine heart exposed! Love Himself could not stay down. He awoke in a resurrected body, ascended to heaven, and is now sitting right next to our Father, awaiting to return as the rightful King and Judge of the earth.  He will share His reign with those He died for (Dan. 7: 27). This is transcendent beauty.

We are invited to behold such beauty.  Around the throne of God, four living creatures are completely transfixed by the sight of the God-Man (Rev. 4-5). His beauty now unveiled, they behold the Lamb who was slain. As they set their eyes upon Him, they are enraptured by the only One who is worthy of all praise and adoration. The lowly carpenter, who was unassuming amongst His Jewish brothers, is now revealed in His glory.  The creatures cry, day and night without rest, the only word that can describe Him: HOLY.

King Jesus let our hearts be found STARING at You in Your Beauty. You are Divine. You are Transcendent. Terrifying in Power. Devastatingly Meek. Beautiful. 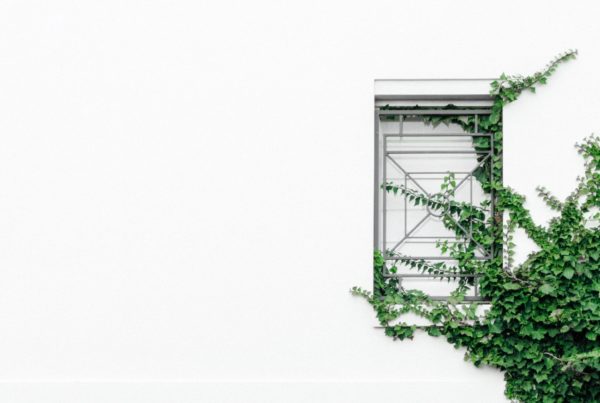 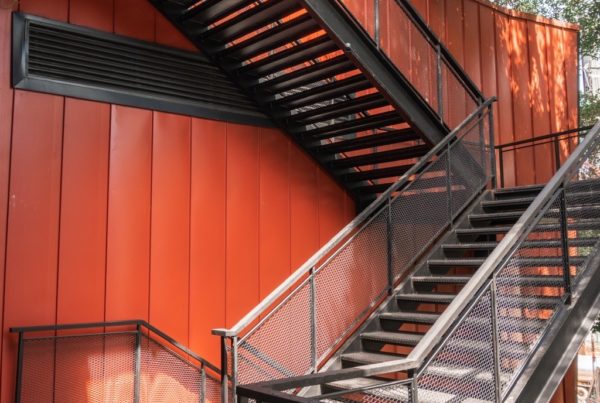 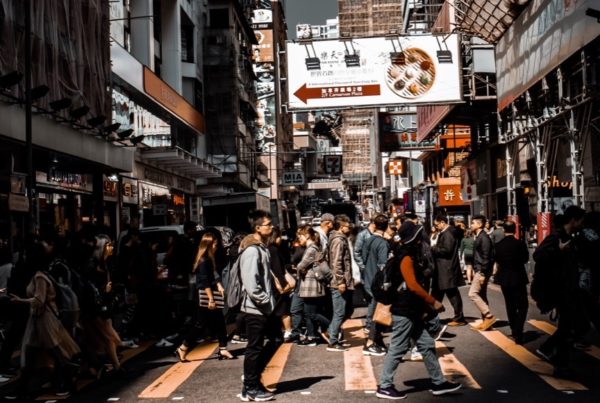