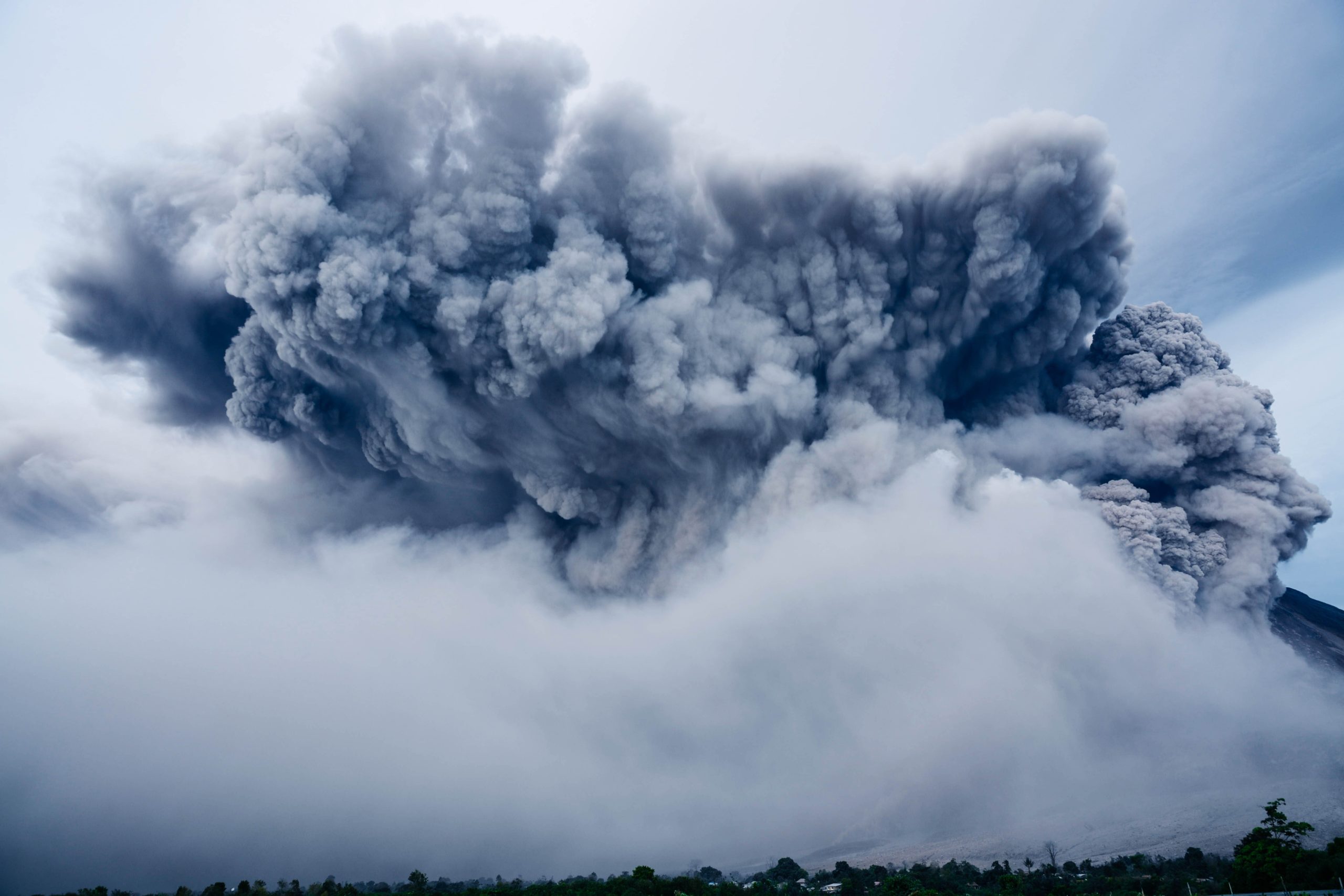 An Eruption that Made History

In the year 1883, there was a cataclysmic eruption called Krakatoa in Indonesia that changed the landscape of the islands of Southeast Asia. This eruption was so loud that it was heard thousands of miles away and felt around the world. It was a force that made history. This region remains unpredictable with its many active volcanoes and frequently shifting tectonic plates. It has become known as the “Ring of Fire.”

Krakatoa is not the loudest eruption from the “Ring of Fire” that will resound from Southeast Asia. These nations will erupt with a great movement of evangelism, church planting, prayer, and worship—impacting the entire world.

Beginning in the Heart of Prayer

Just as the 1883 eruption began in the depths of the earth, this spiritual eruption is beginning in the depths of prayer. Before the magma erupted out of Krakatoa, it first heated and pressurized below the surface in the unseen depths of the earth. Likewise, God is calling believers to pray with fervency in hidden and unseen places. When we are simply with the Lord, experiencing His heart and personality, He breathes life and zeal into our hearts for His purposes on the earth. Our God is an all-consuming Fire. He alone is the source of heat and force that will explode to the surface. It is only through His Spirit that hearts will catch ablaze for His kingdom.

A fiery life of prayer never ends in the hidden places—it’s contagious to those around it. As magma heats the surrounding rock, forcing its way to the surface, so a hidden life of prayer illuminates our lives to the world. The inward, secret burning of our hearts will become a bold, outward witness for the Man that has captured our affection. Once the Lord ignites us in prayer, we desire to boldly share the good news of Jesus to others. And, in doing so, more people are added to the kingdom and more fuel is added to the coming explosion.

Erupting in a New Wave of Missionaries

And then—BOOM. In an apostolic explosion of missions, believers are hurled all over the world to tell the good news of Jesus to more people who do not know and have not heard.  Within this movement, there is a need for teachers and training schools to equip this generation of missionaries to “rightly handle the word of truth” in doctrine and power. From these training schools, centered on discipleship through the Word, Christ will call people to proclaim His Name throughout the world.

An Eruption that will Change History

This is the eruption we believe God is preparing for Southeast Asia—prayer and evangelism leading to the training and sending of thousands of new missionaries to complete the Great Commission. In whichever place God has called you, you were born to live ablaze for His glory. Come and surrender your life to the all-consuming Fire. Come and ignite your heart for His purposes on the earth. This is an eruption that will change history. Krakatoa, while impressive, was only heard several thousand miles away. This explosion will be heard around the entire world. 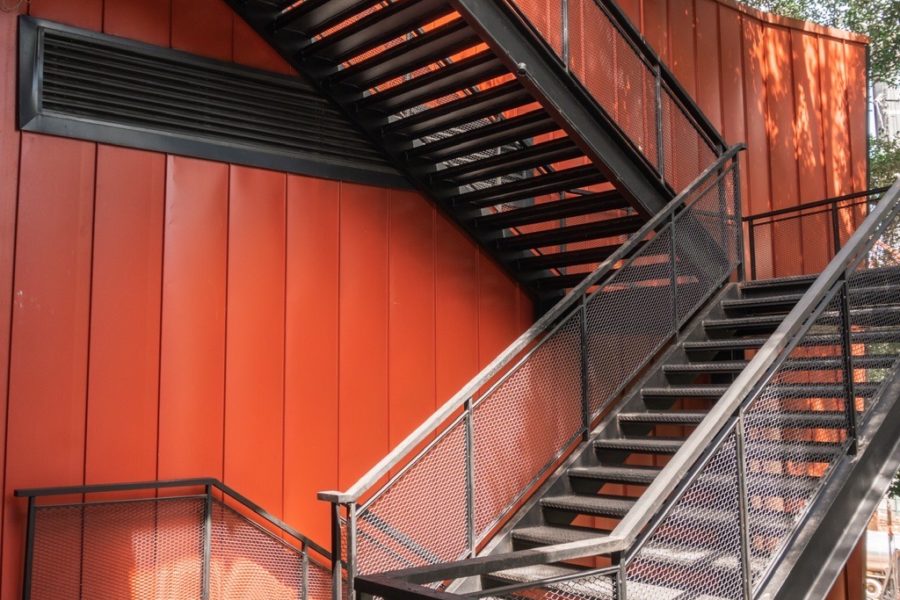 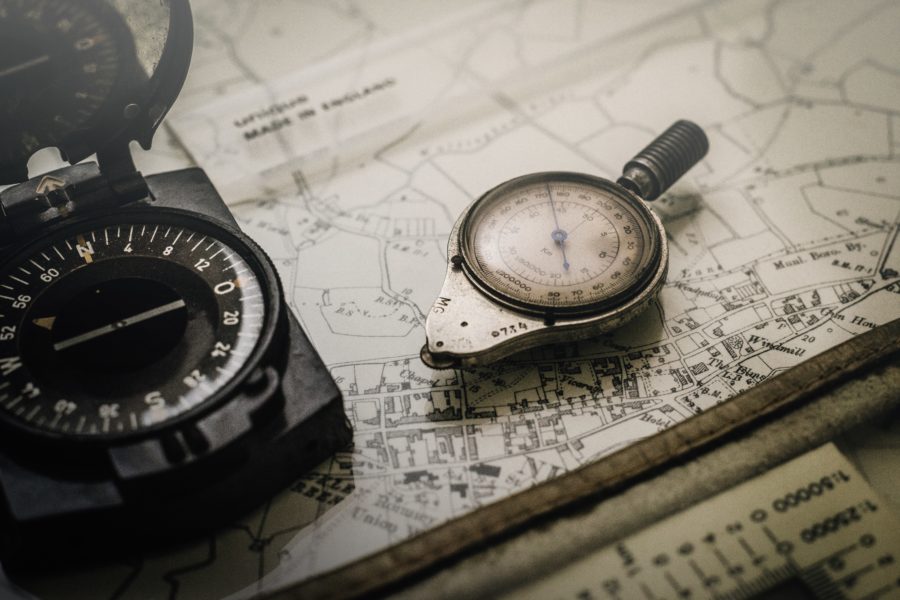